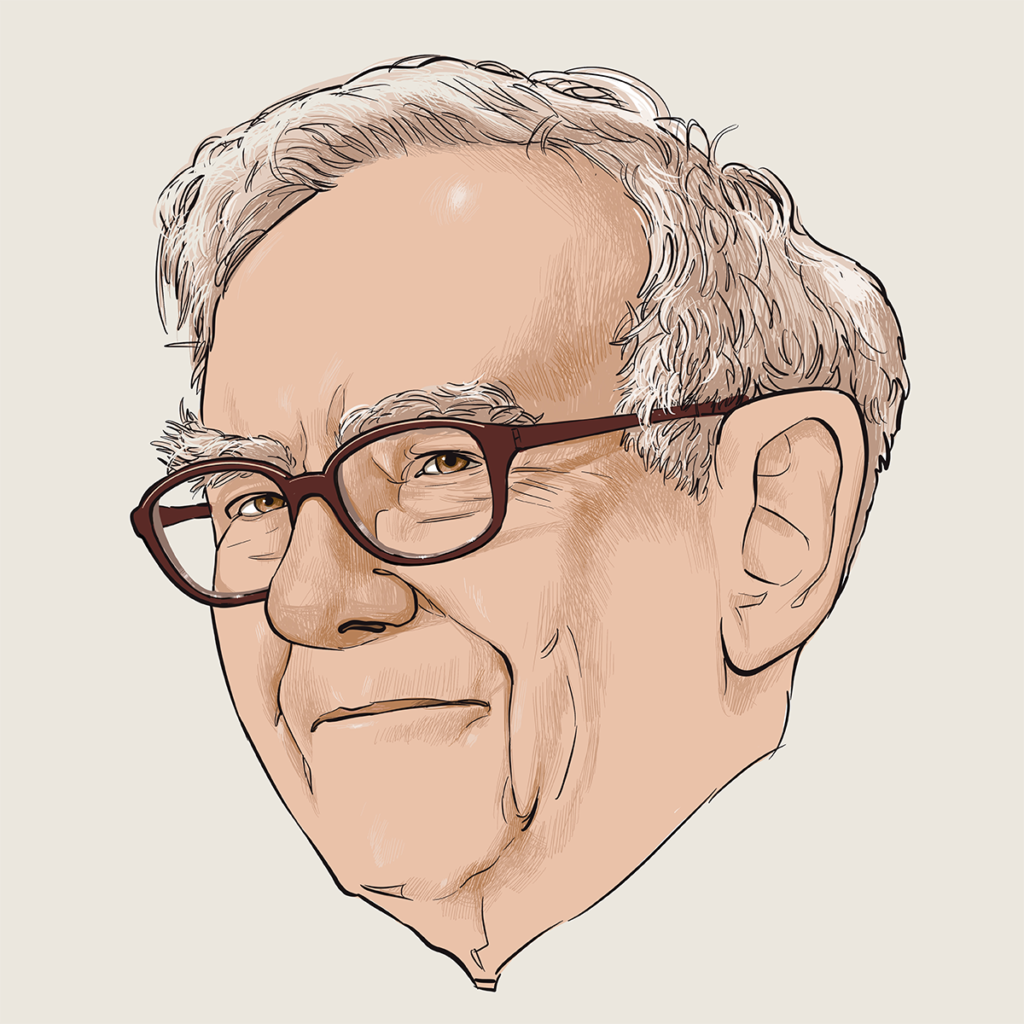 Anyone who has read wine investment articles may have noticed how often they end with: “And if it all goes wrong, you can always drink it!”

In one way, they’re right of course. That’s what makes wine so much more interesting than a stock or bond – the optionality it gives you to combine pleasure with potential for returns. But the underlying implication, that your wine collection could end up worthless, is way off the mark.

Interestingly, it’s not a perception that other collectibles seem to face. Articles about Patek Philippe don’t provide readers with the fall-back option that “you can always use it as compass when you’re lost..”

So why is wine treated differently? Probably because the average person can’t grasp that a consumable can be so valuable.

This article isn’t about how much money you can make from fine wine. If you’re interested in an independent take, we would recommend this article from Two Sigma, the $60 billion hedge fund. 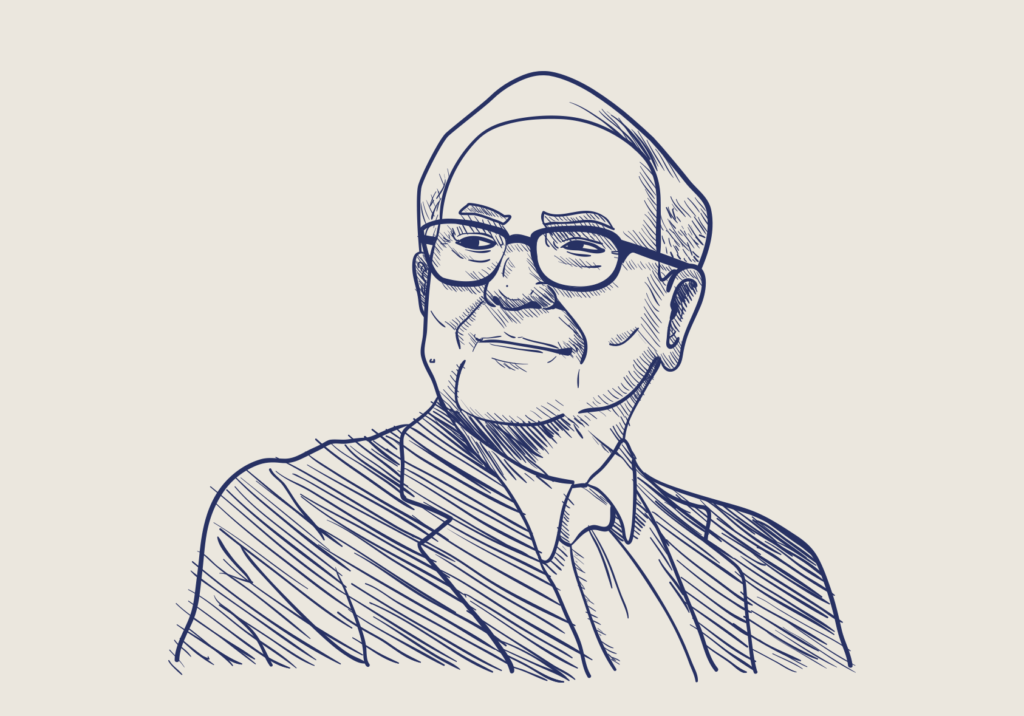 Known as the ‘Sage of Omaha’, Warren Buffett’s golden rule of investing is “don’t lose money”

Our purpose here is to explore an often overlooked feature that fine wine offers collectors: the ability to minimise downside risk.

This brings us to the Warren Buffett connection.

As the most famous investor on the planet, Buffett’s philosophy has filled countless books. But one rule stands above all others – his Golden Rule: “Never lose money”. (His Golden Rule #2 is “Refer to Golden Rule 1”.)

This may seem obvious, but the beauty is in its simplicity. If you lose money on an investment, it can be tough to get back to where you started, let alone to earn gains.

Ask a seasoned investor, and they will often speak of “asymmetric opportunities” – or those that offer the lowest downside risk coupled with upside potential.

Fine wine is a perfect case study of how this works, in a way that is distinct from more traditional asset classes like equities.

If you buy shares in a listed company risks are plentiful. Managements can fail, reputations can be damaged, and competitors can erode or fully disrupt its entire business model.

Wine, on the other hand, is blissfully simple. Once it’s bottled, and has been reviewed by critics, you already know enough to significantly minimise your risk.

That’s because with decades or even centuries of established track records behind them, the greatest wines are best compared to luxury brands. Like Chanel, or Louis Vuitton (both of which own top wine estates), they embody timeless and enduring qualities and have a dedicated base of followers who insulate them from the vagaries of fashion.

Yes, there is always a chance that people will stop buying them, just like they might shun Patek Philippe watches or Andy Warhol paintings. But history and human psychology suggests this is unlikely.

So if we assume that demand for top wines will remain stable, if not continue to grow as it has for decades, then existential risks can be excluded.

Of course, this doesn’t mean that wine is without risks, and these should be factored in before taking the leap. 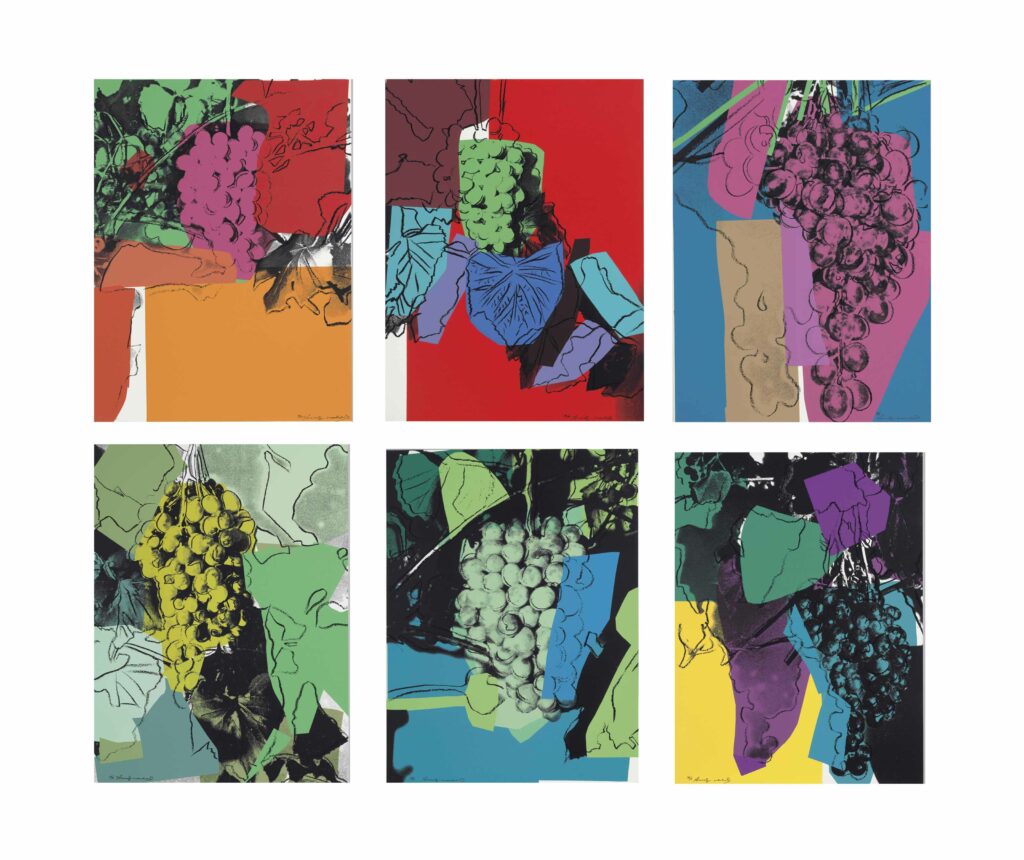 Like other physical assets, liquidity can be an issue if buyers pull back during times of economic or market distress. However, this has become less of an issue as the market has continued to expand and mature, particularly for the most sought-after wines. It’s also rarely a problem for people who can afford to be patient.

Data from fine wine marketplace Liv-ex shows that even if you buy at the top of the market, you should at least get your money back if you hold on for five years. That’s the average length of the fine wine market cycle.

For those looking to minimise their downside risks, it pays to take a layering approach. This starts with deciding which region and specific wine to focus on: those from more famous estates sell for higher prices, but are also more liquid and less prone to swings in price and sentiment.

Next comes vintage, followed by ratings from the most closely-watched critics.

There are other considerations, of course, but if you’ve made smart choices so far you can create a risk floor, minimising your potential for losses.

To more clearly illustrate the Warren Buffett effect in action, we’ve chosen to apply this thinking and a score from 1 – 1o (with 10 being the best) to the 2008 Louis Roederer, Cristal. 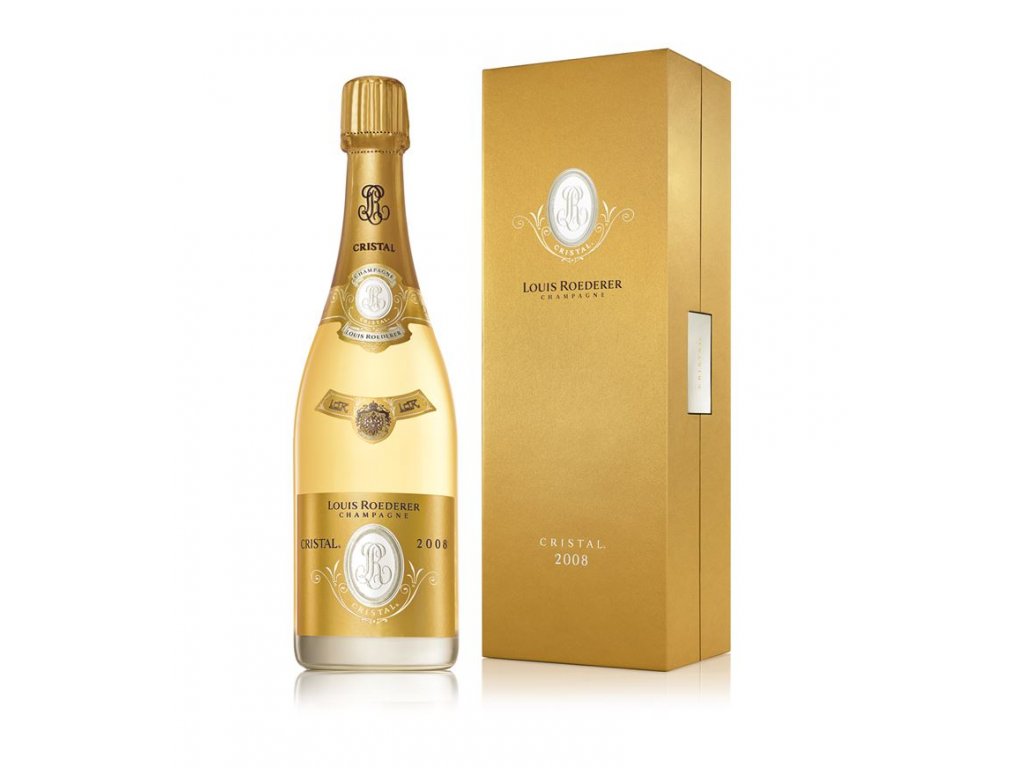 First made in 1876 for Tsar Alexander II of Russia, Cristal is one of the most recognised champagnes in the world, and a regular on wine lists of the world’s top restaurants

Louis Roederer’s Cristal is one of the most recognised wine brands in the world, and arguably the most famous of all champagnes. It was first created for Russia’s Tsar Alexander II in 1876. For many, it’s seen as the pinnacle of luxury.

With a track record nearing 150 years, the risk that demand could dry up is very slim.

Cristal is also largely immune to shifts in fashion. In the late 1990s, it went through a phase as a darling of the hip hop crowd before their tastes moved on. But this caused barely a blip for Cristal, which is supported by a dedicated core of wine lovers globally.

This brings us to vintage reputation, which is where 2008 Cristal really comes into its own. That’s because 2008 has been universally lauded as one of the all-time great years for champagne in general, and Cristal in particular. It’s not an exaggeration to say that 2008 Cristal is now firmly positioned as one of the world’s most sought-after champagnes.

So far so good, until we consider production volumes. On the surface, this is not Cristal’s strong point. There is a lot of it made in an average year – up to 30,000 cases of 12 bottles, so this would typically be a black mark.

However, Cristal is unusual in two important respects: It is aged for more than a decade before being released, which means it is usually drinkable, if not yet at its best, almost from day one. It is also served in thousands of high-end restaurants all over the world.

What this means is that the volumes deplete quickly and steadily over time, making remaining bottles increasingly rare and sought after as they mature and improve.

It’s also worth bearing in mind that Cristal’s owners, like those of many top wines, tend to drip-feed their stock into the market over time, in a way that is carefully calibrated to capitalise on rising prices without depressing them.

Finally, there is relative pricing, which is the clincher and is what made Cristal 2008 such an obvious buy when it was released in 2018. Its opening price in London of around £900 for 6 bottles was only slightly higher than inferior vintages like 2006 and 2007. But most importantly, it was 40% lower than the price of Cristal 2002, its nearest rival in qualitative terms (but still rated a smidgen lower than the 2008.)

Yes, the 2008 was a new vintage so there was more of it in the market. But there was no good reason why it shouldn’t eventually trade at, or above, the price of the 2002 once demand caught up with supply.

And indeed, that’s just what happened. As of January 2022, it was trading at around £1,700 for 6 bottles – almost double its opening price. One can assume it will move steadily higher, as corks are popped across the globe by hedge fund managers, or anyone who wants to look like a hedge fund manager.

In short, the 2008 Cristal was, and remains, a clear asymmetric trade – as per Warren Buffett’s philosophy.

There are more examples, but this article is already too long, so we will leave it here – albeit with a slight twist on the usual ending:

Just remember that if you make too much money from your wine collection, you can always sell some and drink for free with the profits….

If you would like to speak with a 1275 advisor or get a copy of our brochure, please click here: https://www.1275collections.com/contact/