Why it all began

In the years that followed, Denis hosted hundreds of fine wine events in London, Paris and Geneva, alongside leaders of the world's iconic estates. The bottles opened at these gatherings, sourced directly from the châteaux cellars, were vibrant, alive and full of personality. 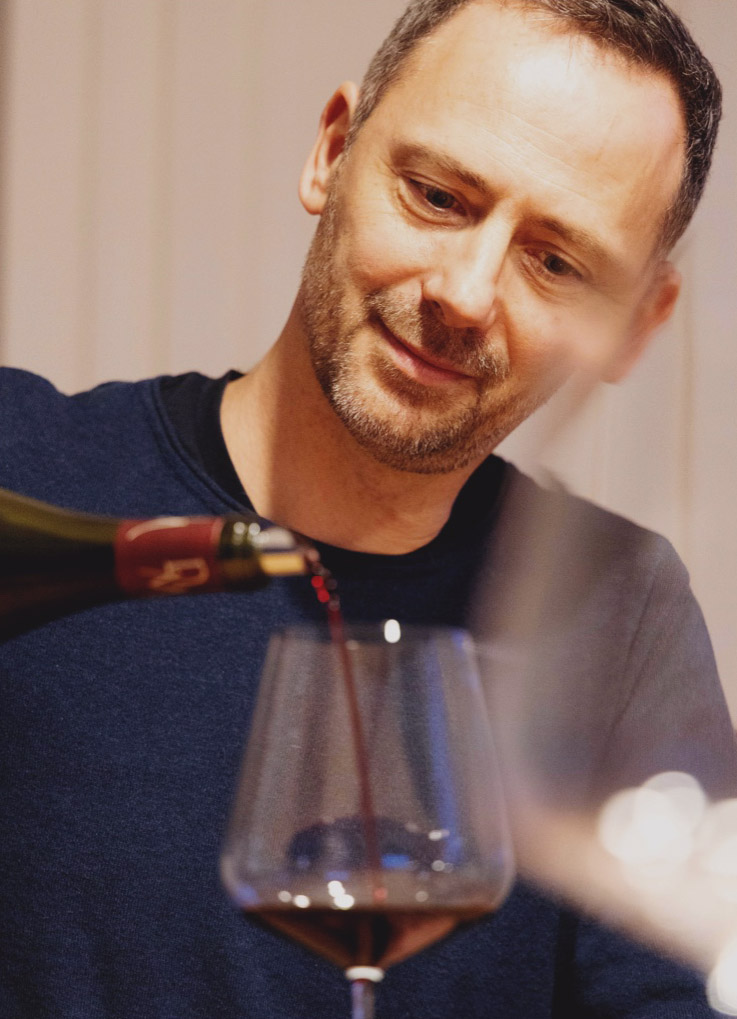 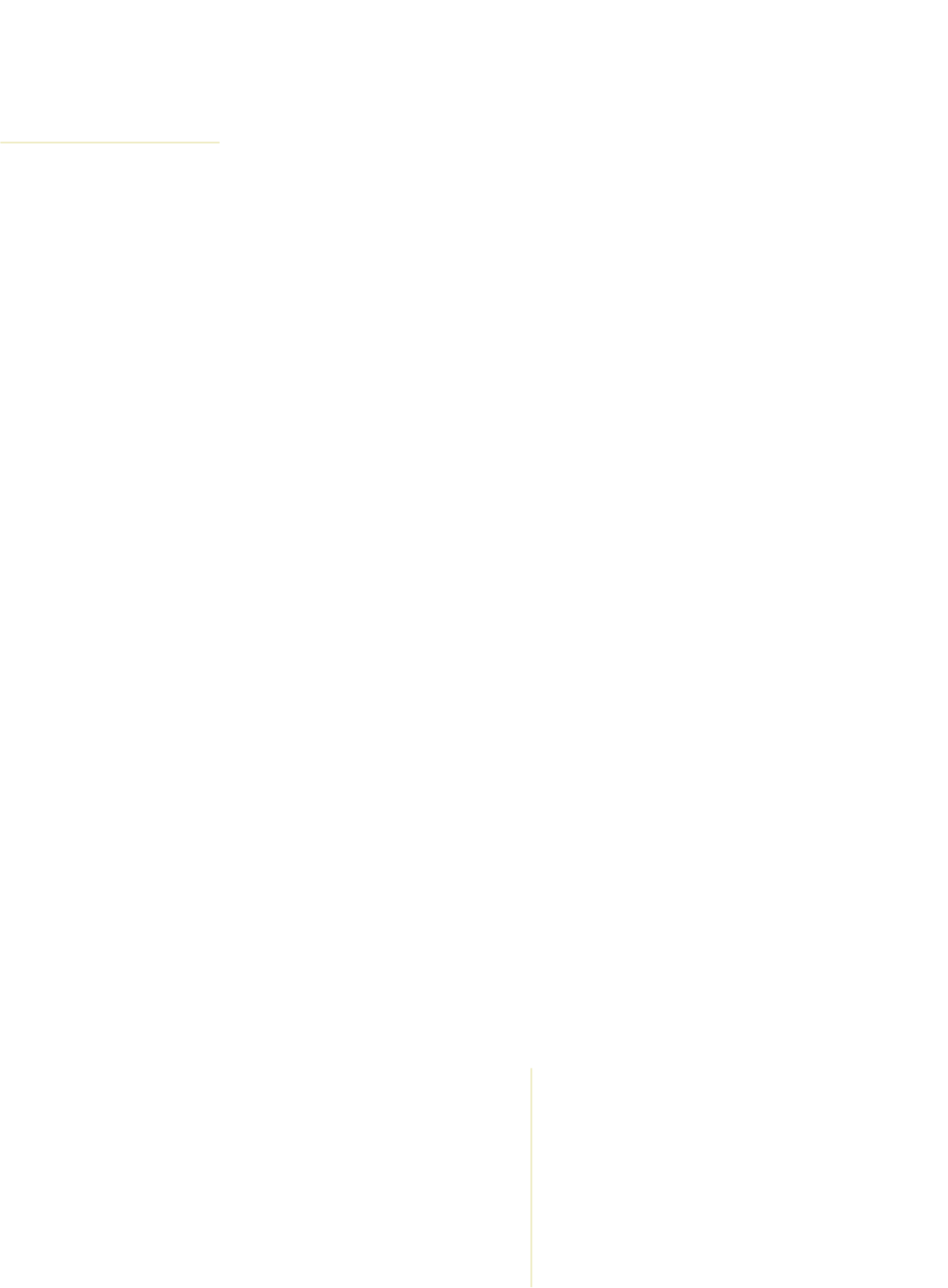 But later, when opening identical bottles from the secondary market, something had changed. Often, the wines felt tired. At worst, they were flawed.

It was clear that something was happening to these rare bottles after they left châteaux and estates – but nobody could explain how or when.

This was an age-old problem that few were willing or incentivised to acknowledge. But it was obvious that collectors needed a solution. 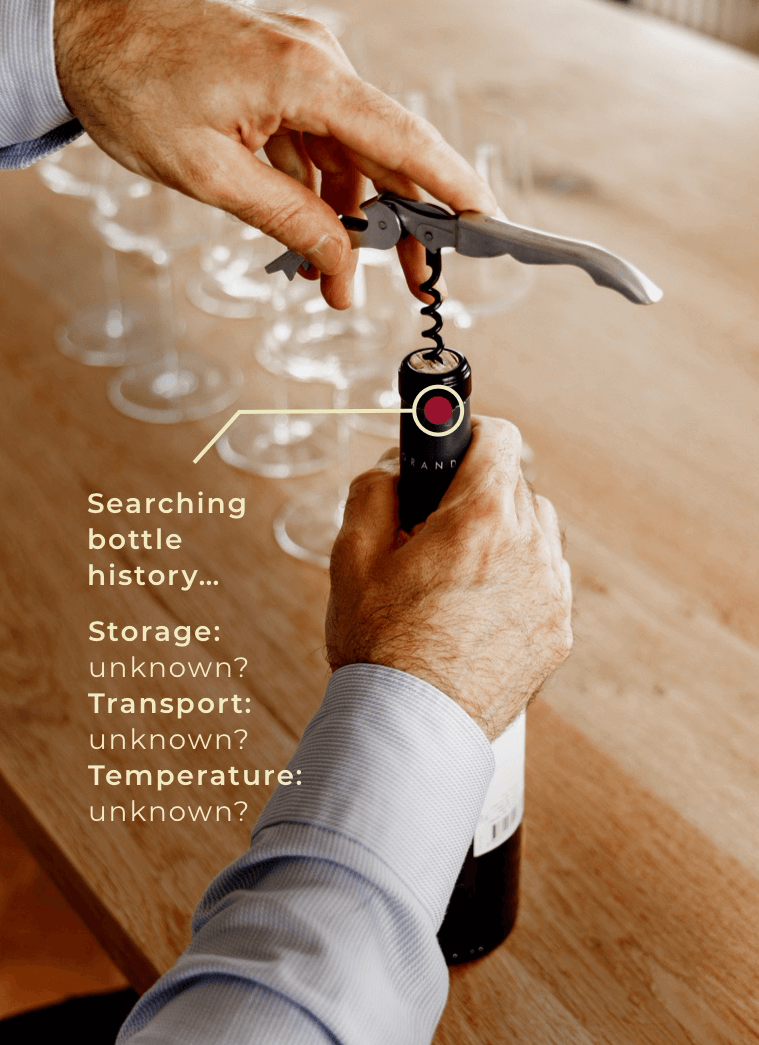 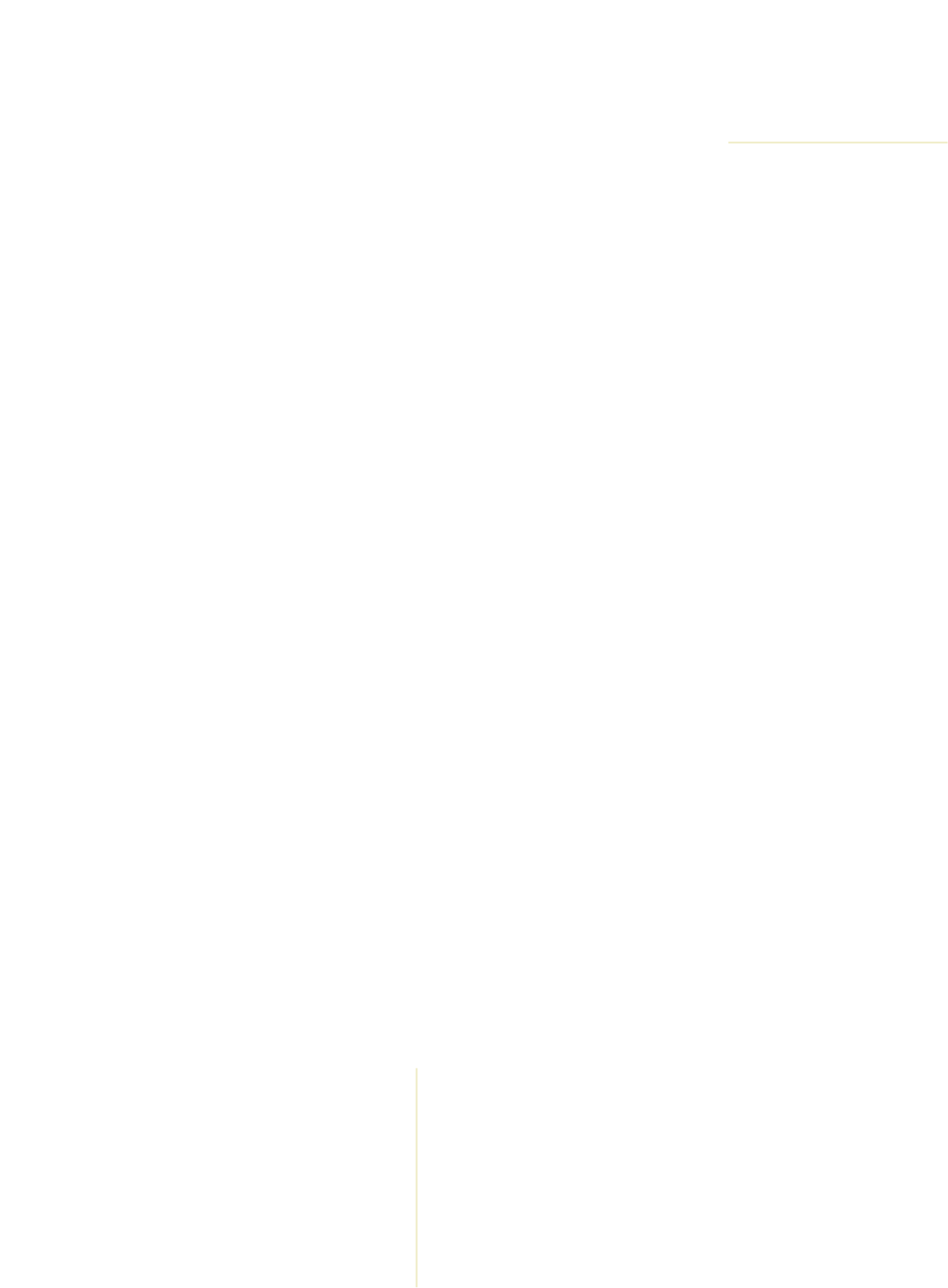 A purpose built
on respect

1275’s core value is respect: for the world’s great wines, for their creators, and of course, for those fortunate enough to eventually enjoy them.

We believe that every bottle is a unique work of alchemy, made from a specific piece of land, in a specific year, and created by a specific winemaker. The knowledge and artistry that goes into each bottle stems from hard won experience, handed down through generations. 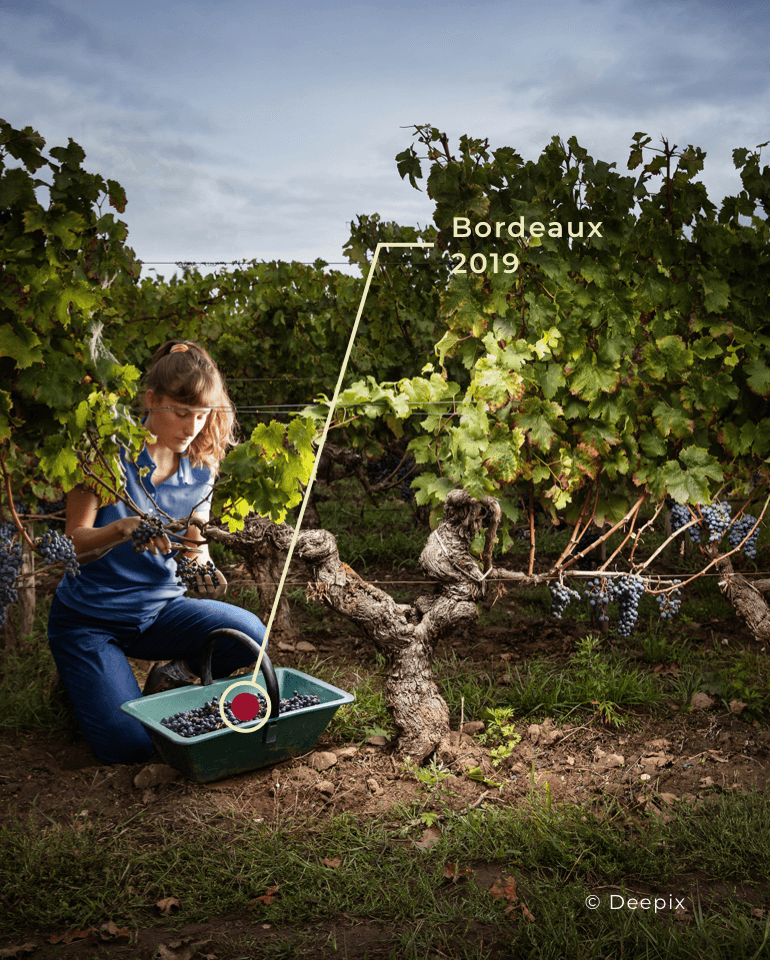 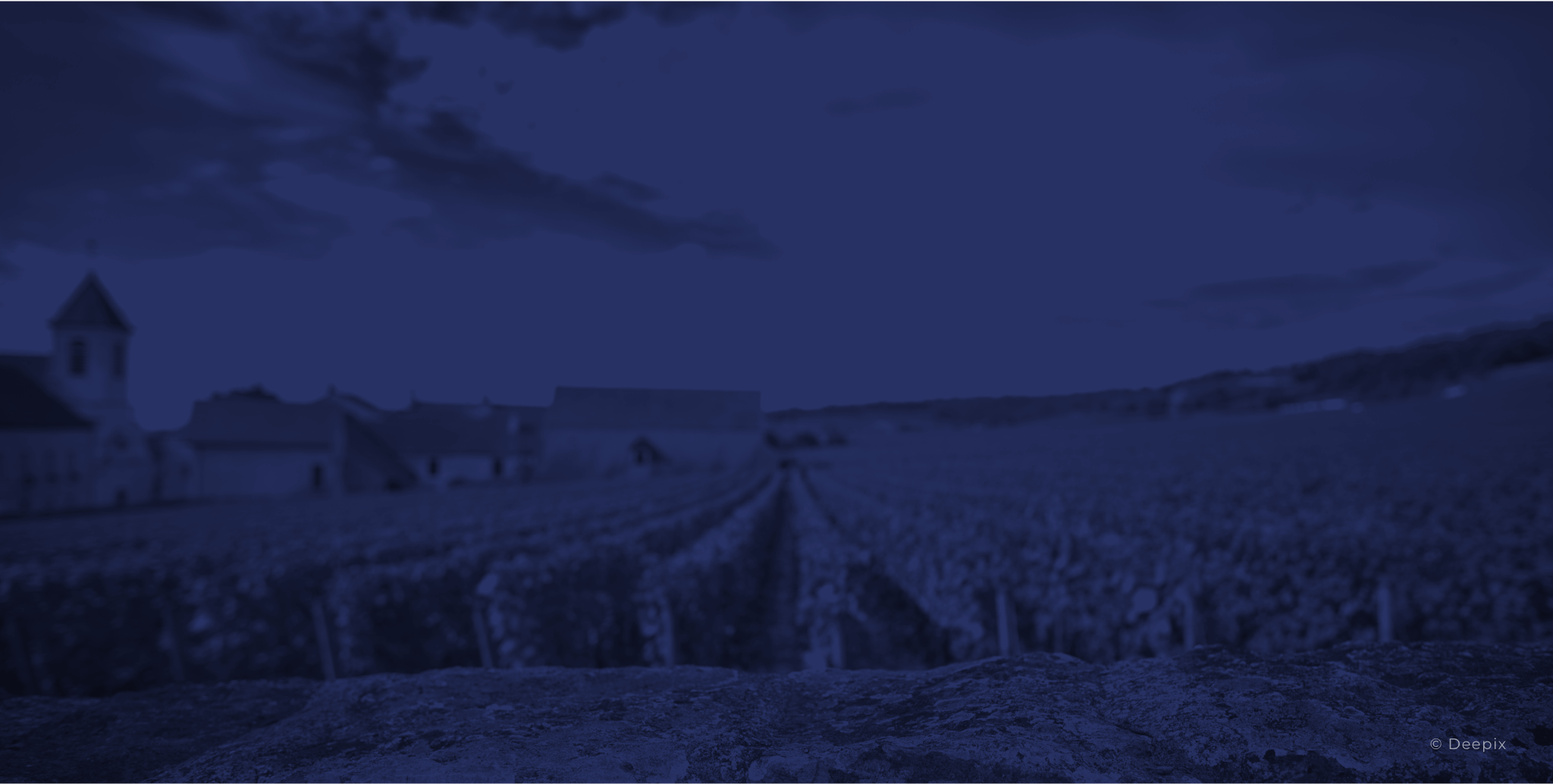 It is the manifestation of countless small decisions in fine wine vineyards and cellars, each meticulously executed to create a living piece of art

In Greek mythology, the three “fates” controlled each stage in the lives of mortals, from birth to adulthood and, ultimately, death.

The life of a fine wine is also in the hands of fate. Its first chapter is defined by careful nurturing and handling. It then often embarks on an epic journey, passing through multiple hands before eventually arriving with its last owner.

Its final chapter concludes when it is opened, hopefully still in a condition in which it can be enjoyed. 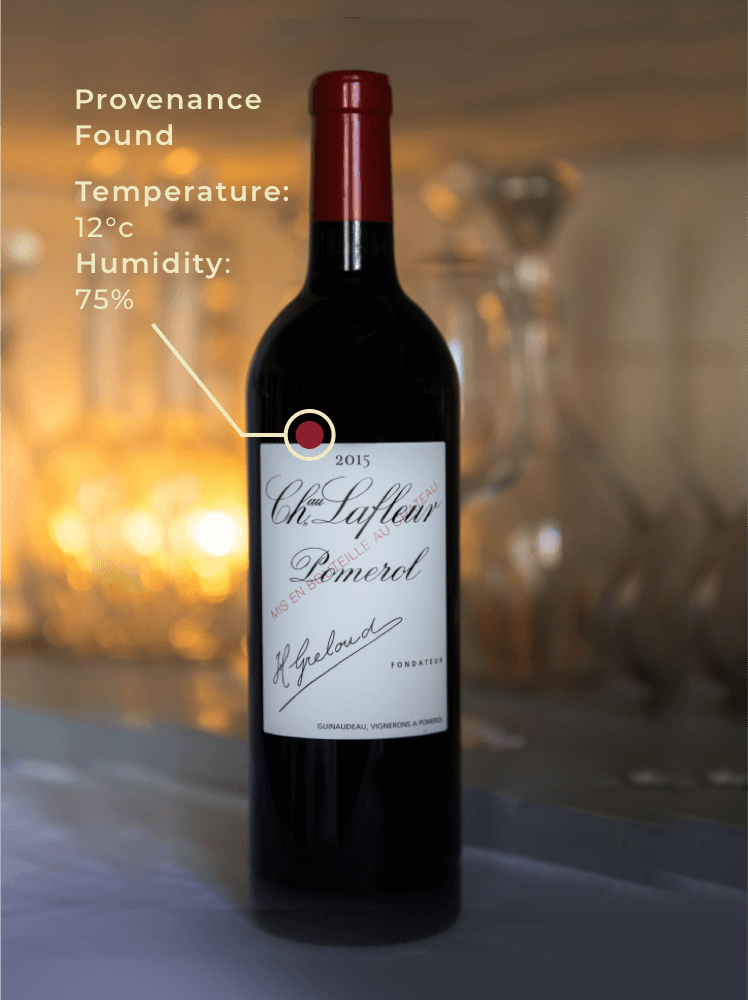 At 1275, our vision is to extend the first chapter, so that each bottle remains in safe hands throughout its entire life.

In doing so, our clients become part of the continued, unbroken legacy of their wines and all the history and artistry that they embody. 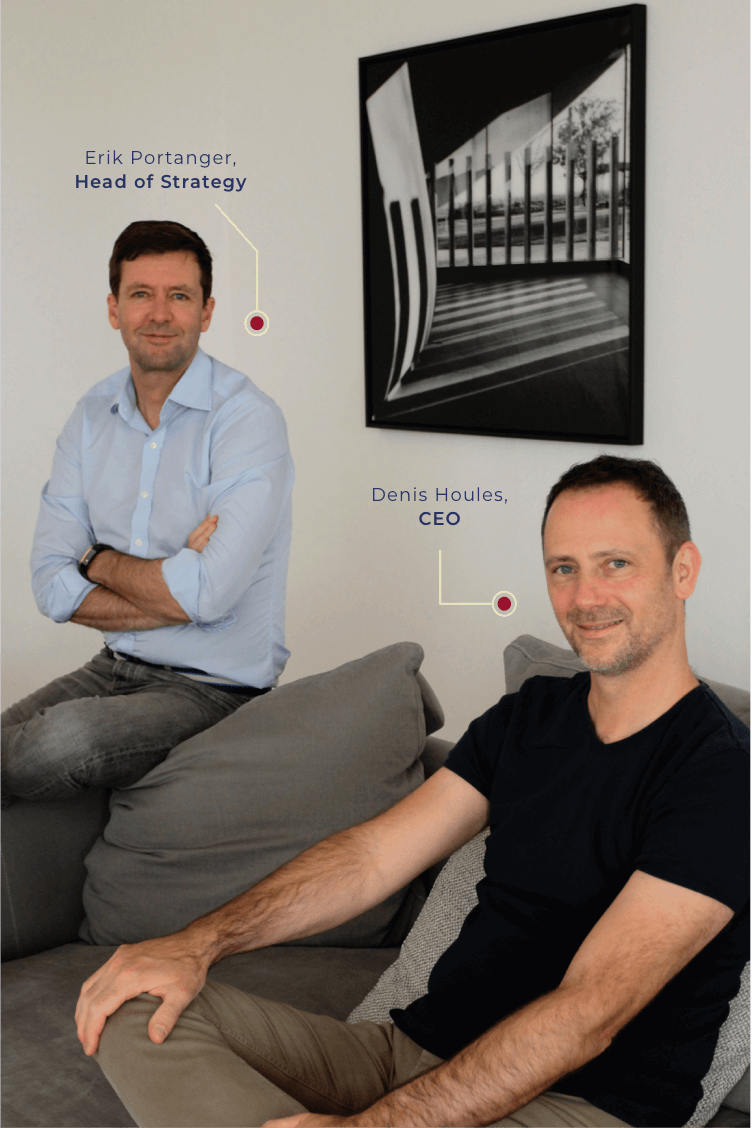